Defunctland is a YouTube channel obsessed with amusement parks, particularly the Disney ones. This half hour YouTube documentary reveals the amount of thought and planning that went into Walt Disney's original EPCOT designs. Very few of his original ideas became reality. Although the narration is a little monotonous, there was a lot that I didn't know before, such as that Walt Disney was a real control freak and the Disney company built World's Fair pavilions. A place like WDW just doesn't happen overnight!

Another post where Raquel Welch and future fashion come together. This clip is from her TV special, Raquel!

The location is also notable. It's the Ruta de la Amistad which was built in 1968 for the Summer Olympics in Mexico City. The monuments still stand today and the hope is to preserve them for the future.

Although this video seems very campy to modern viewers, the daring camera angles add to the futuristic look.

Some names you recognize as iconic, but you wouldn't recognize their work at all. Pierre Cardin is a fashion designer (still alive too, at 98) and created fashions that were not always practical.

Below is a picture by Terry O'Neill of Raquel Welch in a 1970 design. More pictures and a history of his style can be found at https://france-amerique.com/en/cardins-space-age-fashion-touches-down-in-brooklyn/ 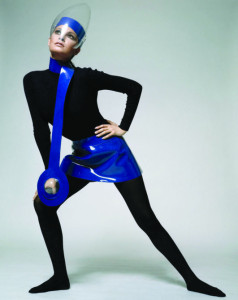 20th April 1958 - A simulation of a space journey is presented in the Milan Trade Fair. 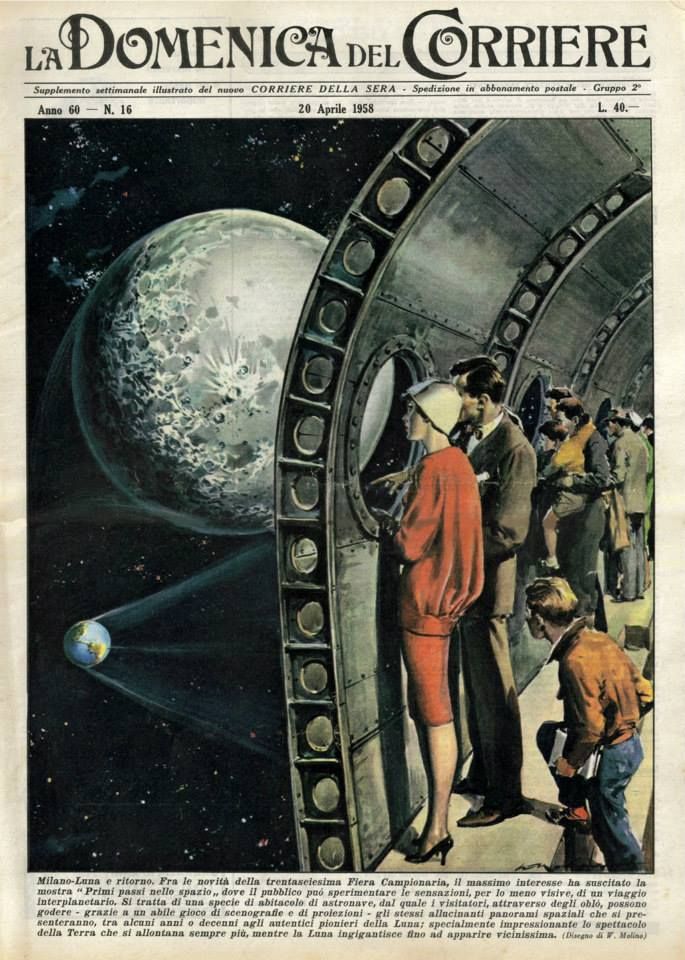 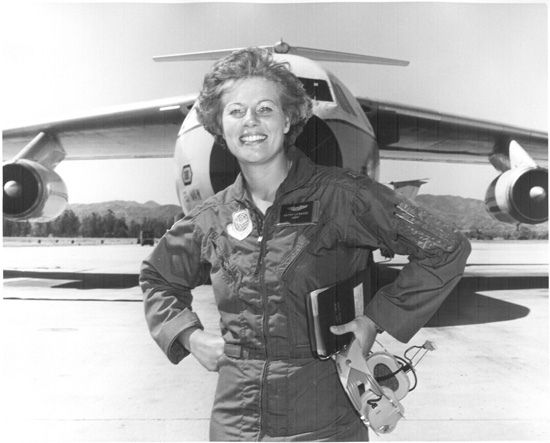 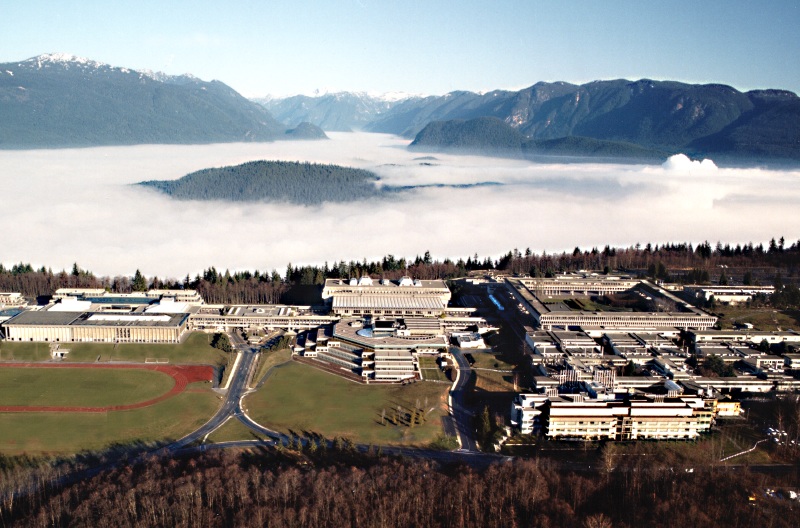